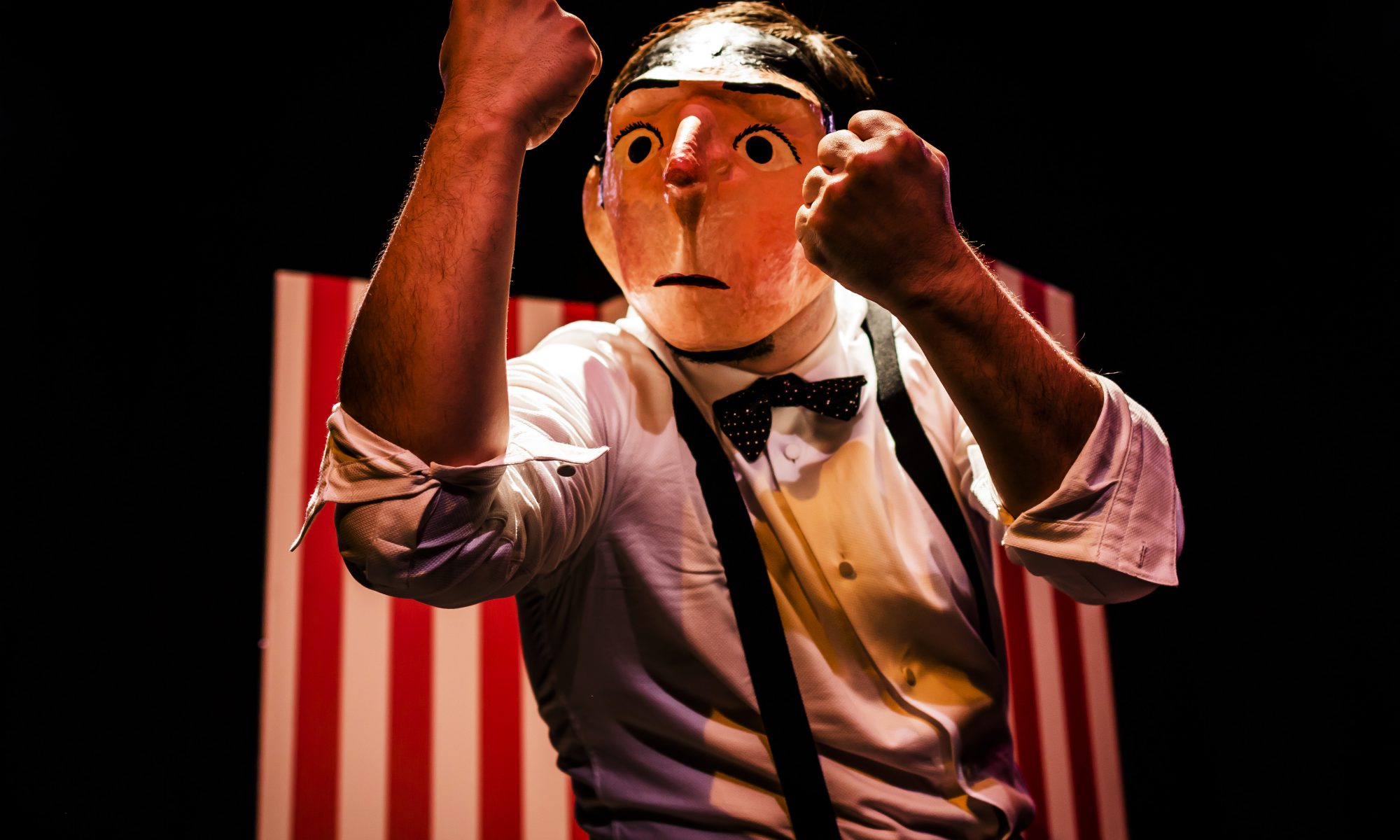 «…A splendid exhibition of mime with resonances Chaplin style.» 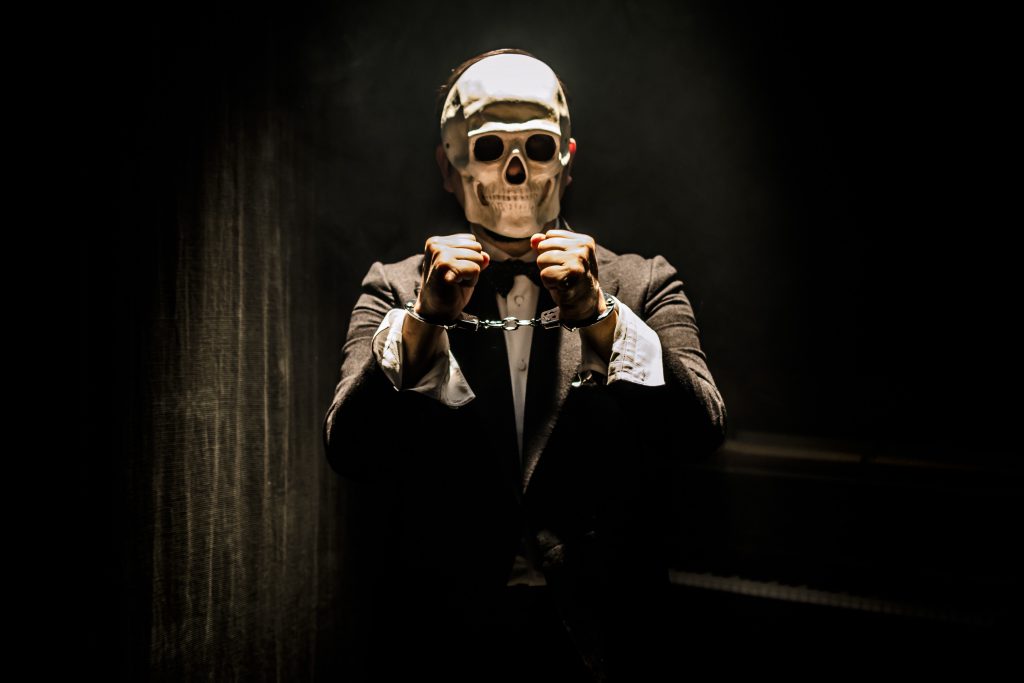 “An enjoyable escape from the norm.”

HOUDINI, the Art of Escape, doesn’t use any text. Instead the story is told by using mime, masks and the body to investigate the intimacy of the childhood, life and death of the Hungarian-American escape artist Harry Houdini.

The show is accompanied by the live music of the pianist Mara Lepore, as a silent film movie. To enhance this concept, the show uses a few short voice-overs and introductory posters to the scenes that can be adapted to any language.

With extensive international experience, HOUDINI, THE ART OF ESCAPE, has been presented at festivals and theaters in 3 different continents, adapting to different cultures and always obtaining great acceptance from the public and critics.

“Mimic theater of an excellent performer who knows how to pass from that genre to clownish comedy, and who also has comic characters of great authors in his repertoire.” 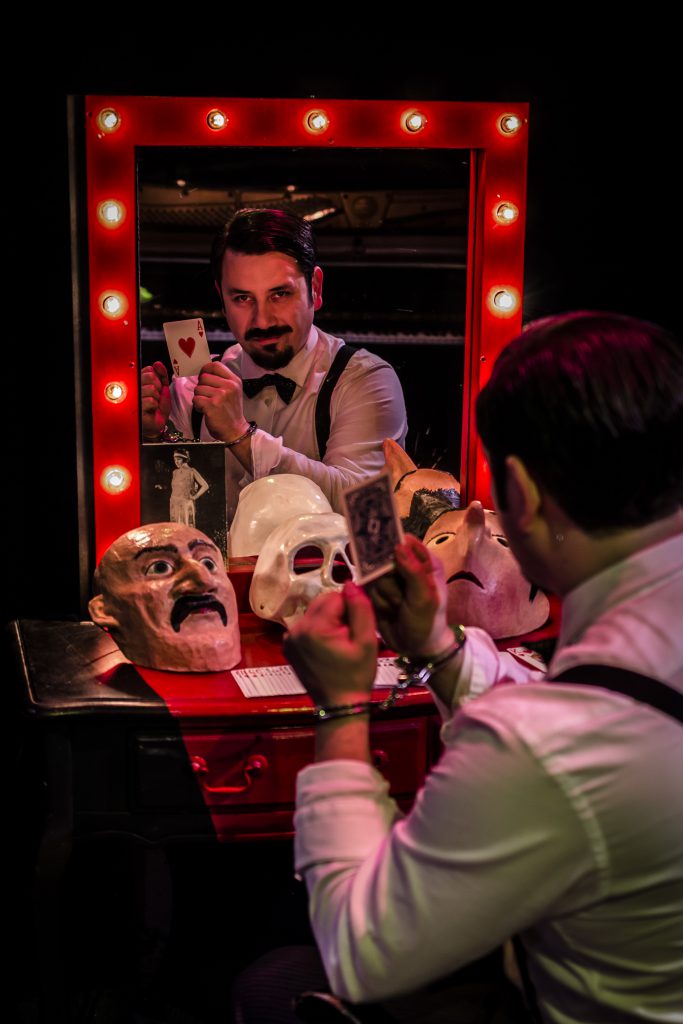